A DANGEROUS MAN: The scathing and chilling January 6 hearing portrays Trump as an American president who tried to burn down the republic to steal an election he lost 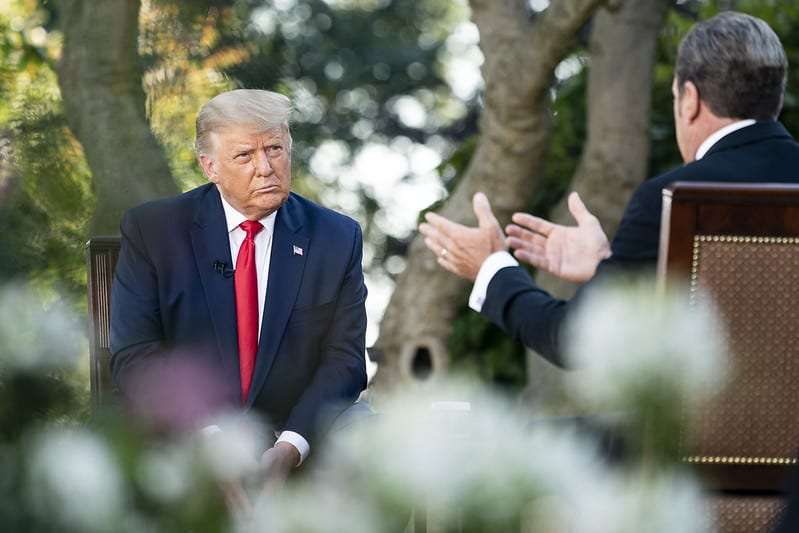 2k
SHARES
Share on FacebookShare on TwitterShare on LinkedIn

The January 6 House select committee hearing on Thursday night was a chilling account that showed the dangerous mindset and dereliction of duty of Donald J. Trump, an American President who tried to burn down the republic to steal an election that he had lost to Joseph R. Biden Jr. in November 2020.

Multiple and non-partisan testimonies during the hearing showed that former President Donald John Trump actively did not do anything for 187 minutes to end the riot on the United States Capitol on January 6 , 2021. Rather, he gleefully watched television, sent out tweets that inflamed the situation, directed anger towards former Vice President Mike Pence, and telephoned sympathetic lawmakers and friends to help him delay the certification of Joseph R. Biden‘s election win. He did not make any call to the National Guard or other security agencies to help save the U.S. Capitol.

The next day, under threats of being removed from power, when he was compelled to address the nation via a recorded video message that took him more than an hour to record, he refused to acknowledge that he had lost the election to Biden. The outtake of a video message recorded on January 7, 2021, was made public for the first time by the committee.