Angola overtakes Nigeria, produces more oil than any other African nation for second month in a row as global economic uncertainty looms 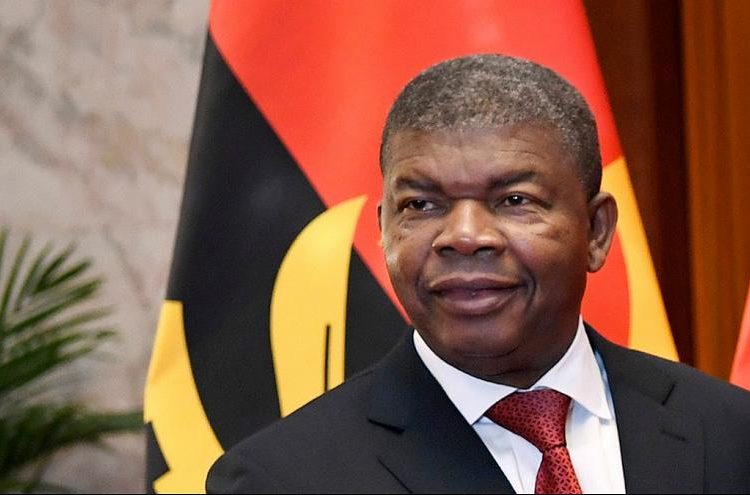 Angola produced more oil than any other African nation in June, the second month in a row. The nation’s oil sector accounts for the majority of its exports and many hope that more oil money will place Angola on a continuous path toward economic growth.