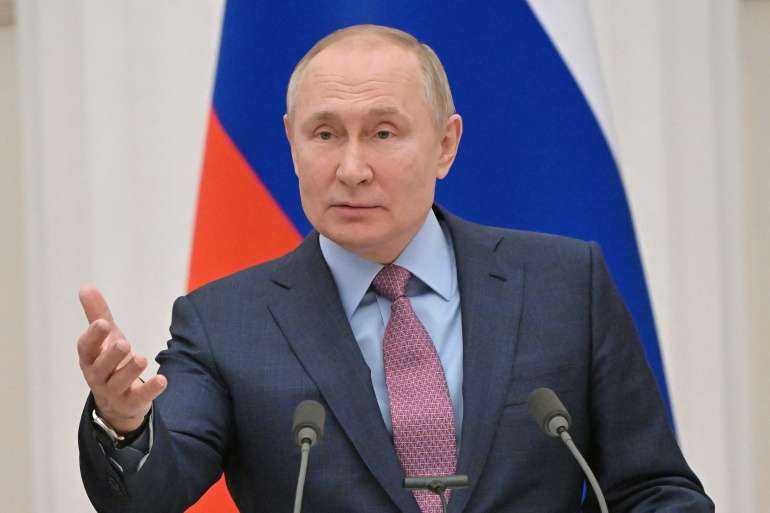 As the United States fails to support media outlets seeking to promote stronger ties between Africa and the United States, RT, the Kremlin-backed television network formerly known as Russia Today, is setting up its first Africa bureau to counter accusations from the United States and Europe that Russia’s invasion of Ukraine is unjustified and driving up global food and fuel prices. RT will be competing against other government-backed broadcasters such as British Broadcasting Corporation (BBC) and China Global Television Network (CGTN).