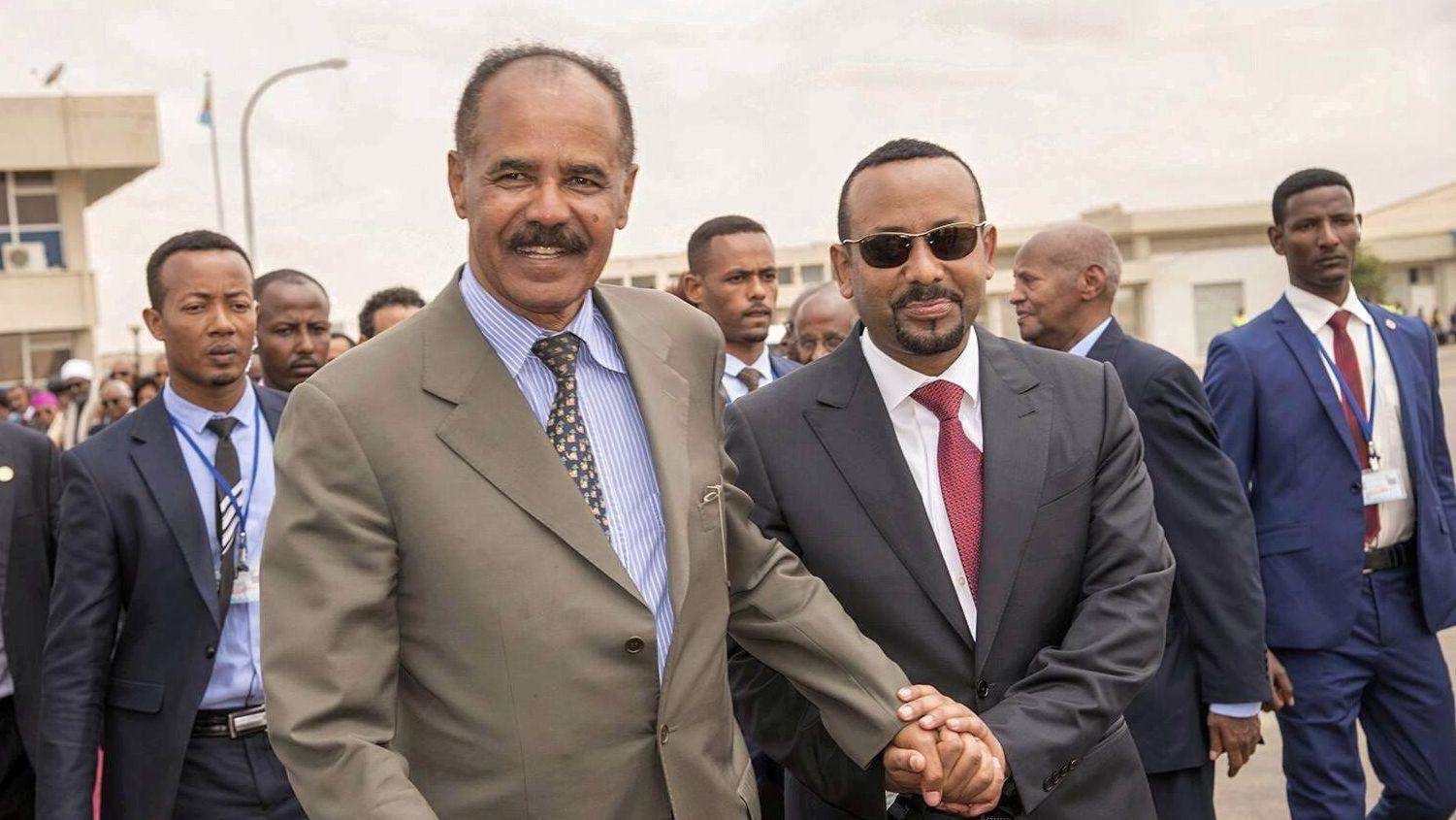 Once again, the Biden administration on Sunday expressed what it described as “deepening concerns” about the ongoing crisis in Ethiopia’s Tigray region “as well as other threats to the sovereignty, national unity, and territorial integrity of Ethiopia,” and announced a visa restriction for current and former Ethiopian and Eritrean government officials.