Lenah Reda is a Foreign Policy Correspondent at Today New Africa based Los Angeles, California. She writes about U.-S.-Africa ties and interactions and focuses on diplomacy, international development, and global health and security.

Billionaire businesswoman Margaret Cushing Whitman assumed office as the U.S. Ambassador to Kenya on August 1, 2022, as the East African nation undergoes a political transition with an election on August 9.

Whitman, who was nominated by President Joseph R. Biden Jr. in December 2021 and confirmed by the US senate on July 14, 2022, is replacing Eric Kneedler who became Chargé d’Affaires ad interim at the U.S. Embassy in Kenya in January 2021. In contrast to Kneedler, she does not have a career in foreign service and has never held a governmental position.

Rather, Whitman, 65 years old, is a former President and CEO of Hewlett Packard Enterprise and the Hewlett-Packard Company, both multinational information technology companies. She also served as President and CEO of eBay Inc., an online marketplace and digital payments company. Ms. Whitman has also been a member of a number of corporate boards of directors, including Procter & Gamble and General Motors.

Committed to equality in education and protection of the environment, Ambassador Whitman has been National Board Chair of Teach For America and has been a Member of the Board of Trustees of The Nature Conservancy.

Ambassador Whitman is married to Dr. Griffith Harsh, a neurosurgeon. They have two grown sons and two grandchildren. She holds an MBA from Harvard Business School and an AB in Economics from Princeton University.

Whitman is assuming her new position as Kenyans go to the polls on August 9 to replace President Uhuru Kenyatta, who has been in power for two decades.

The son of Kenya’s first president Jomo Kenyatta has held the office of President since 2013. The Kenyan constitution does not allow for presidents to serve more than two five-year terms and his successor will be determined in the August 9 general election.

Uhuru Kenyatta is Kenya’s first president to be elected since adopting a new national constitution in 2010, signaling a new era in Kenyan politics. The previous constitution had been in effect since 1969.

The August election is expected to be highly competitive with only four presidential candidates on the ballot, the lowest since 1992. The candidates are Deputy President William Ruto of the United Democratic Alliance Party, former prime minister Raila Odinga of the Orange Democratic Movement, George Wajackoyah of the Roots Party of Kenya, and David Waihiga Mwaure of the Agano Party.

Presidential elections in Kenya have historically been disputed and often marred by political violence and intimidation. Many believe that this year’s election will be indicative of the extent to which political progress has been made in Kenya. Political scientists predict that this will be one of the nation’s closest and most highly contested elections.

Whitman, the 18th U.S. Ambassador to Kenya, is expected to strengthen U.S.-Kenya relations, as she represents President Biden to advance mutual interests and understanding between both nations.

PrevPreviousTop U.S. Senators call for free, fair and peaceful election in Angola on August 24, urge all political parties not to use violence ‘whatever the outcome of the vote’
NextU.S.-Africa ties: Biden names team to lead monkeypox response as U.S. provides $88 million in humanitarian assistance to Sudan and Samantha Power discusses crises across AfricaNext
On Key 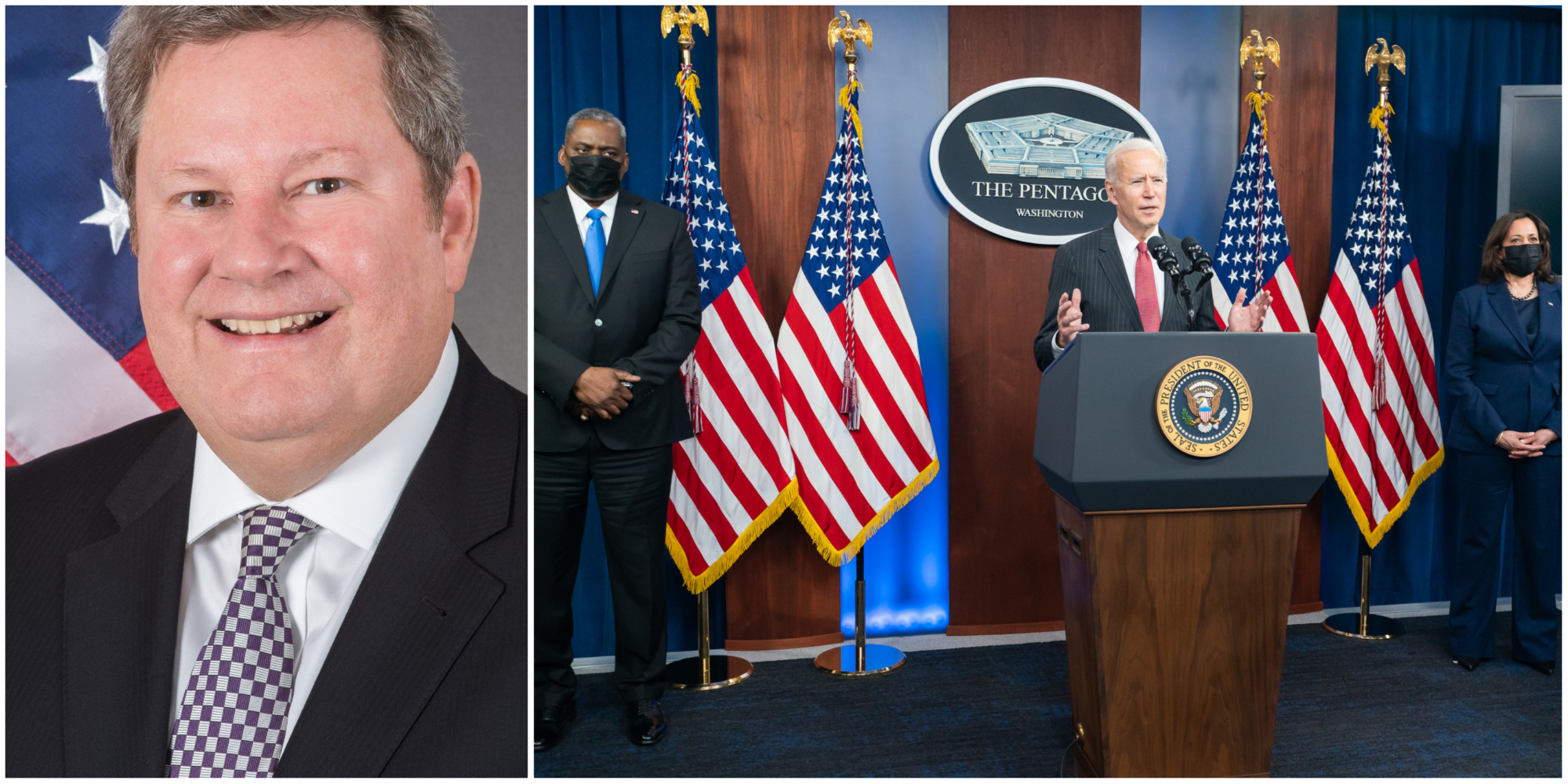 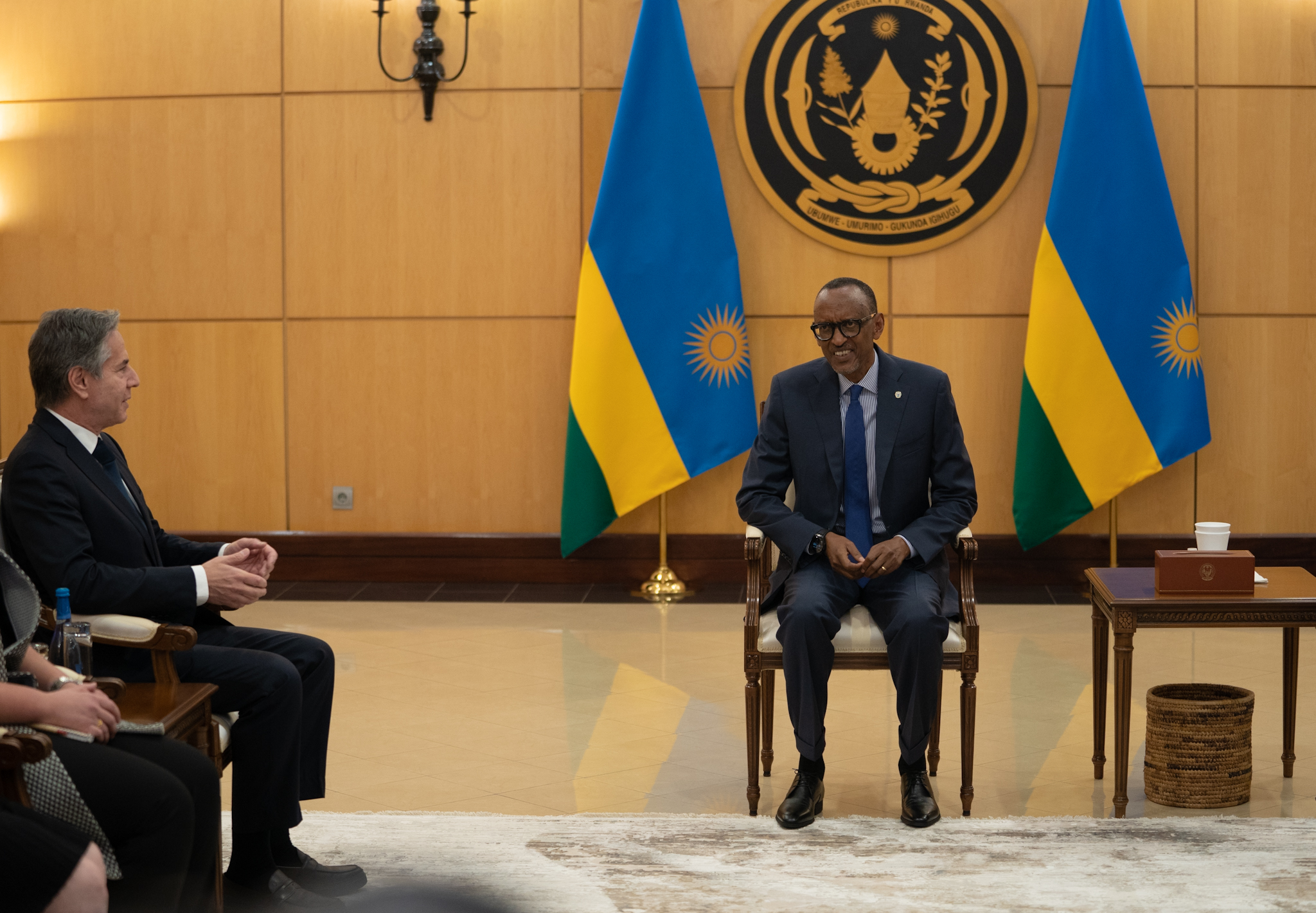 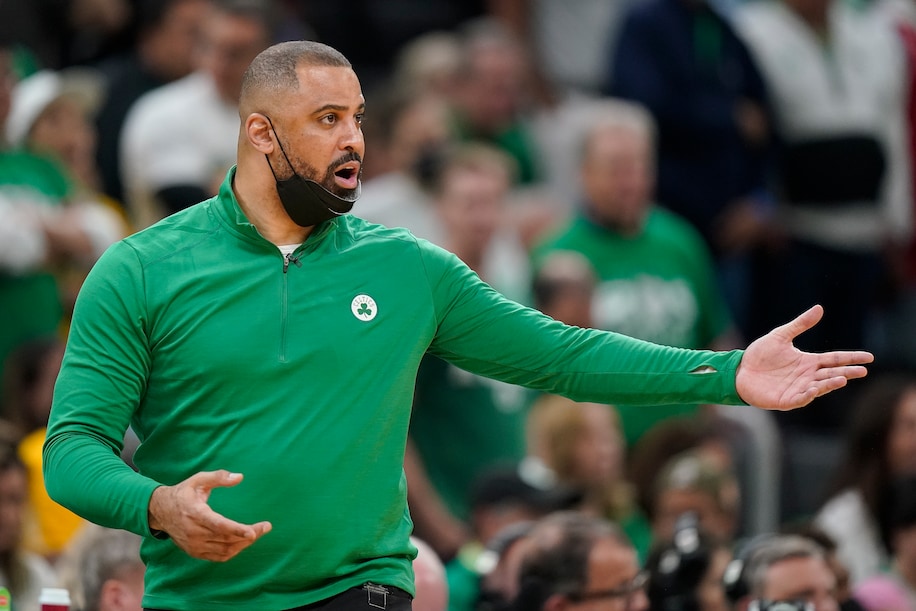 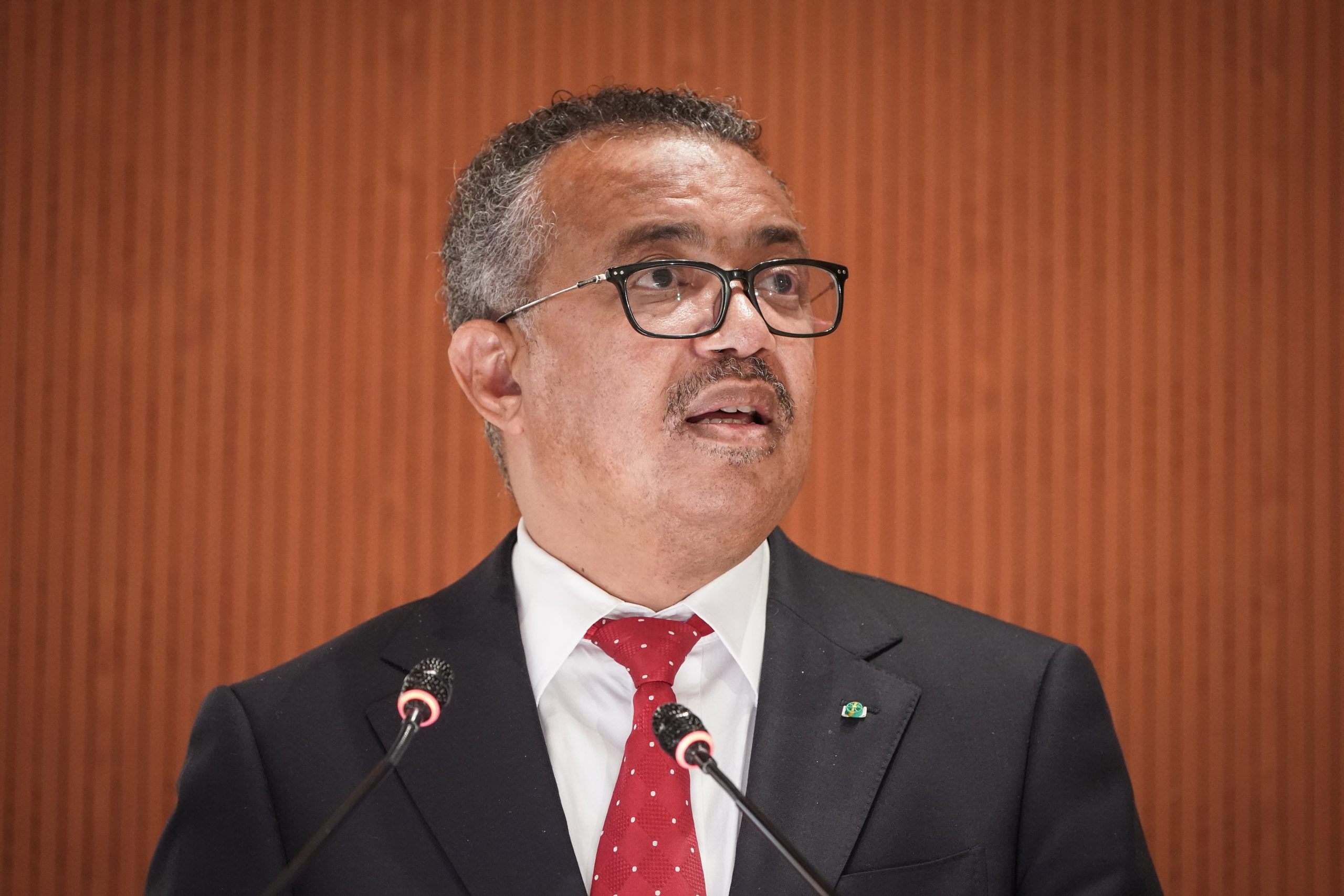 No Result
View All Result

Javascript not detected. Javascript required for this site to function. Please enable it in your browser settings and refresh this page.