Breaking with predecessors and risking to anger Turkey, Biden calls mass killing of Armenians by the Ottoman Empire during World War I genocide 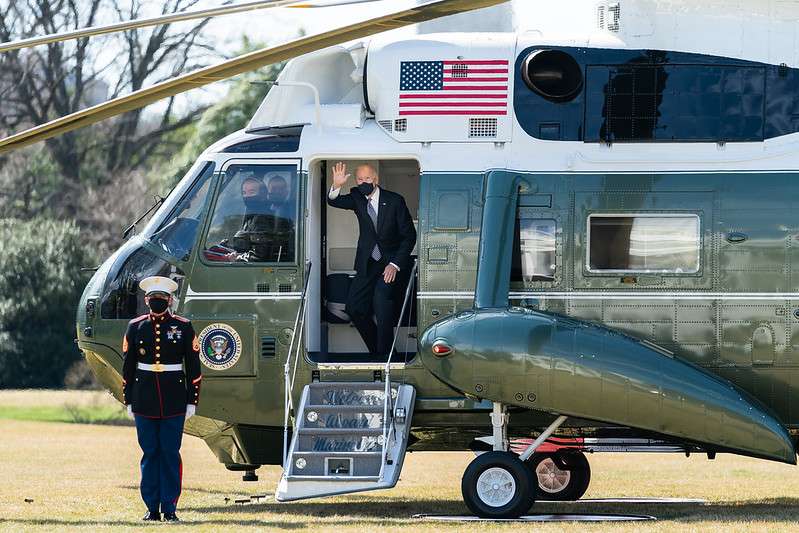 U.S. President Joseph R. Biden Jr. on Saturday described the mass killing of Armenians by the Ottoman Empire during World War I as a genocide, fulfilling a campaign promise he made in October.