by Mason Witzler
A A 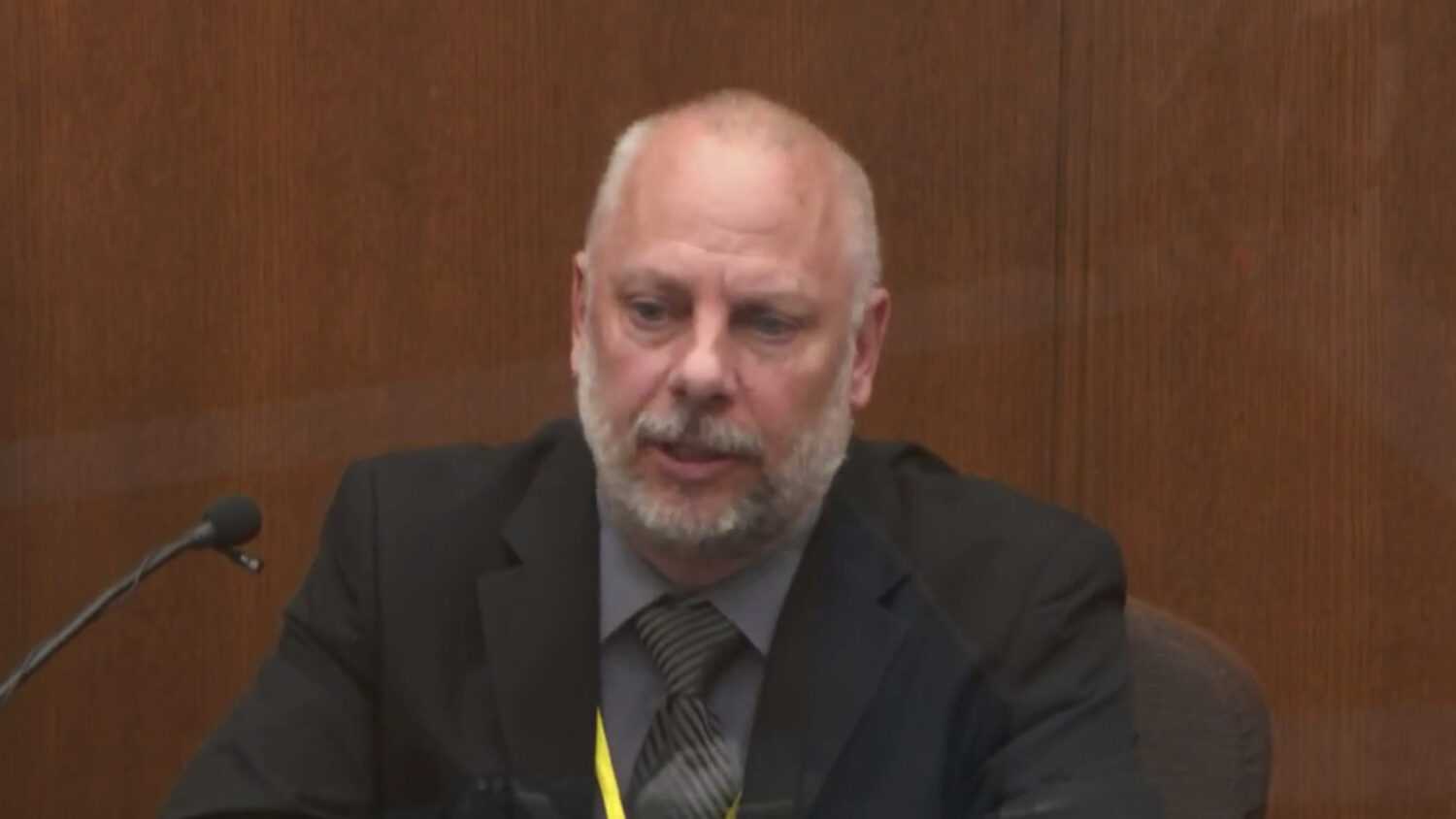 On May 25, 2020, the killing of George Floyd by Minneapolis Police Officer Derrick Chauvin shook the world. It ignited a series of protests which led to a global movement that sought justice for the unjust killings of  African-Americans by police officers throughout the United States . Now, as of March 29, 2021, the long awaited  Derek Chauvin trial for the death of George Floyd is finally under way.

Former Minneapolis police officer Derrick Chauvin is charged with second-degree murder, third degree murder and  second degree manslaughter in the death of George Floyd. The prosecution, aim to prove that the officers actions caused Floyds death while the defense has argued that Floyd’s health issues and drug use caused him to die from cardiac arrhythmia.  2 Separate autopsies had ruled Floyd died as a result of the mechanical asphyxiation as a result of “law enforcement subdual, restraint and neck compression”. 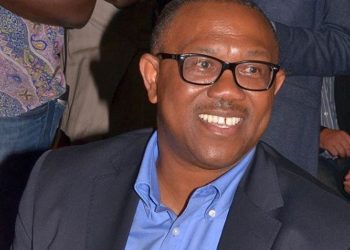