Could Michelle Obama be the answer for Democrats in 2024? 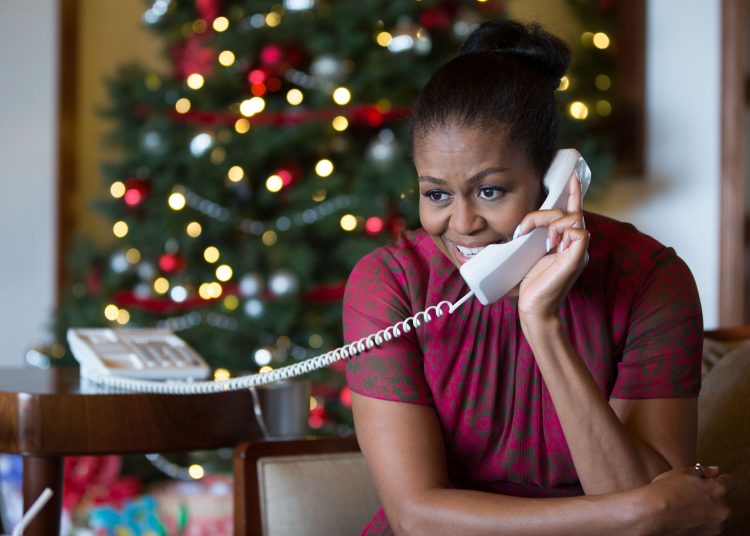 5.5k
SHARES
Share on FacebookShare on TwitterShare on LinkedIn

With the majority of Americans opposing the idea of President Joseph R. Biden Jr. serving a second presidential term and the continued public disapproval of Vice President Kamala D. Harris, the future of the Democratic party seems cloudy at best.

In a Harvard CAPS–Harris Poll survey shared by The Hill, 71 percent of respondents said that they do not think that President Biden should run for a second term, compared to just 29 percent who say he should seek re-election.

Currently 79 years of age, Biden is the oldest sitting president in United States history and his critics have criticized his mental sharpness since well before he took office. FiveThirtyEight reports a 39.2 percent July 1 approval rating for the president. This is nearly 3 points lower than former president Donald Trump’s approval rating was at this point in his presidency.