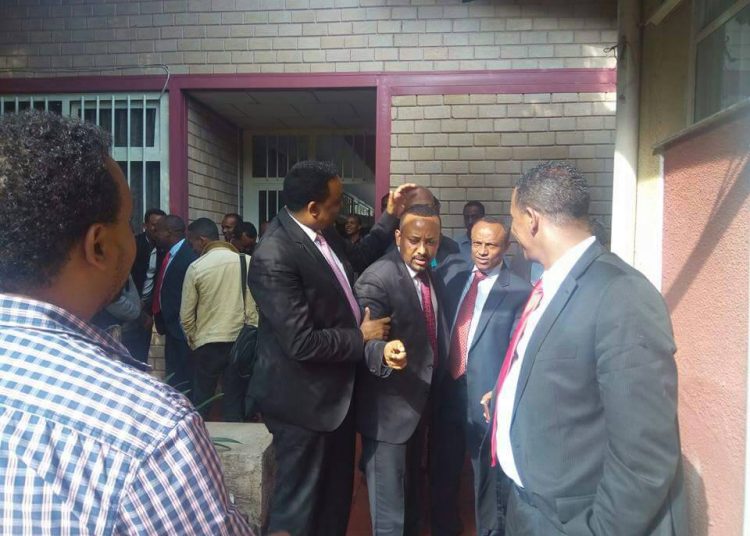 While the world turns its attention toward the devastating humanitarian crisis in Ethiopia’s northernmost region of Tigray, reports indicate that there have been numerous deadly attacks on civilians in Oromia as well.

He asserted Monday in a tweet translated from Amharic that the group, “fleeing from security forces, is threatening civilians in the western part of the country. In the Oromia region, civilians in Kelem Welega were massacred. We mourn the loss of our citizens; We will pursue this terrorist group to the end and eliminate it with our people.”

World Health Organization Director-General Tedros Adhanom Ghebreyesus expressed his condolences for the victims of the attack and called for peace in the region, saying, “Very saddened to hear of today’s reports about attacks and killings of civilians in Oromia, Ethiopia. We urgently need peace to stop the suffering and save lives across the country.”

This news comes just a few weeks after an ethnically motivated massacre by a rebel group in Oromia was reported that left at least 200 people dead. The majority of that attack’s victims belonged to the Amhara ethnic group. While witnesses allege that the Oromo Liberation Army was responsible, the group deflected blame and instead accused the Ethiopian regime and local militia.