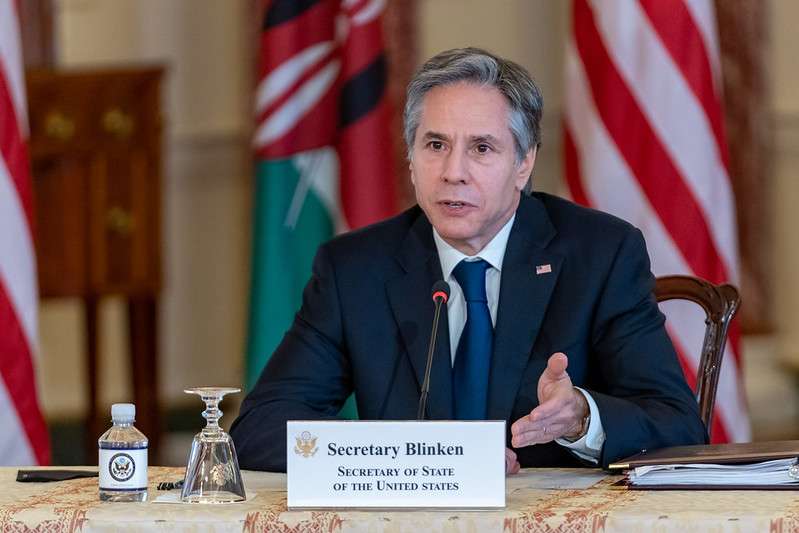 The G7 foreign ministers of Canada, France, Germany, Italy, Japan, the United Kingdom and the United States of America and the High Representative of the European Union issued a joint statement on Belarus after the government there diverted a plane to arrest journalist Raman Pratasevich and his companion, Sofia Sopega,