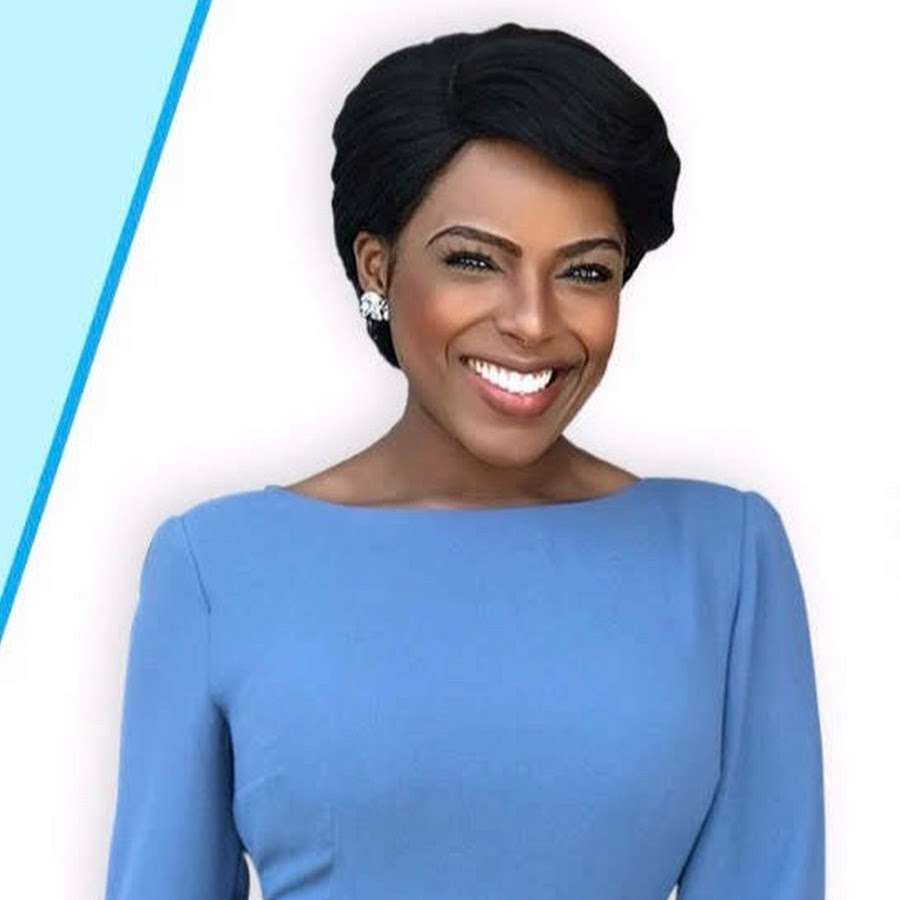 Hariana Verás is an accomplished and renowned Angolan journalist, producer, TV host, and White House Correspondent. A pioneer in her field, she is the first Angolan woman to be a credentialed White House journalist.

Born and raised in Angola, Hariana has used her career to bring public awareness to Africa’s issues as well as its strengths, while also educating the public on how United States policies impact the continent of Africa.

An experienced journalist recognized for her expertise on United States- Africa relations, Hariana is credentialed to cover the White House, U.S. Senate, State Department, and Pentagon. She also has nine years of experience as a Press Assistant for the Angola Embassy in Washington DC. Veras has covered the United Nations, World Bank, International Monetary Fund, and more institutions.

One of very few African White House correspondents, Hariana provides a journalistic representation for the interests of Africans. By asking questions and educating the public, she brings attention to the pressing issues that face the people of Africa and gives a voice to their concerns.

The first Angolan woman to be a credentialed White House correspondent, Hariana Veras is one of very few African women in the field. She is an unwavering voice in support of African women, empowering them through example and by educating the public on the lack of opportunities that they are afforded. While they are strong and capable, many women in Africa do not have the opportunities they need to truly thrive and reach their potential. Without the action of people like Hariana, there is a lack of awareness when it comes to the obstacles that these women face.

Throughout Hariana Veras’s career, she has worked tirelessly to give Africa a stronger voice. Her journalistic responsibility to inform the public has centered around a persistence to uncover facts. At times, this can mean pushing hard for answers. In December 2021, she pressed the Biden Administration on the Omicron-linked travel restrictions imposed on African countries.

Hariana’s journalistic philosophy is dependent on exposing the truth, wherever the facts may lead. For this reason, it has never been her intention to attack but instead to find answers to the questions that Africans want to know.

While many people only see Africa for the problems that it faces, Hariana Veras is dedicated to promoting the real Africa. By finding the answers to difficult questions and by leading with strength and intellect, Hariana has established herself as a well respected authority on US-Africa relations and as a champion of African interests.

Hariana Veras was born in Malanje, Angola on July 22, 1984. Her career in journalism began at the young age of 18, when she worked as a reporter at the newspaper Folha 8. She would go on to work for the newspaper Angolense and then ORION as a TV reporter.

Hariana Veras’s successful career has come as a result of decades of persistence and hard work, a lesson that she hopes to impart upon her two daughters. She has continued to grow in influence and notoriety over the decades due to her unmatched willpower, preparation, and optimistic perspective to always be better. Her story is one of determination and a refusal to give up. Hariana’s strength and tenacity is reflected not just in her professional career but also in her personal life, balancing the importance of raising a strong family while simultaneously standing up for the people of Africa.