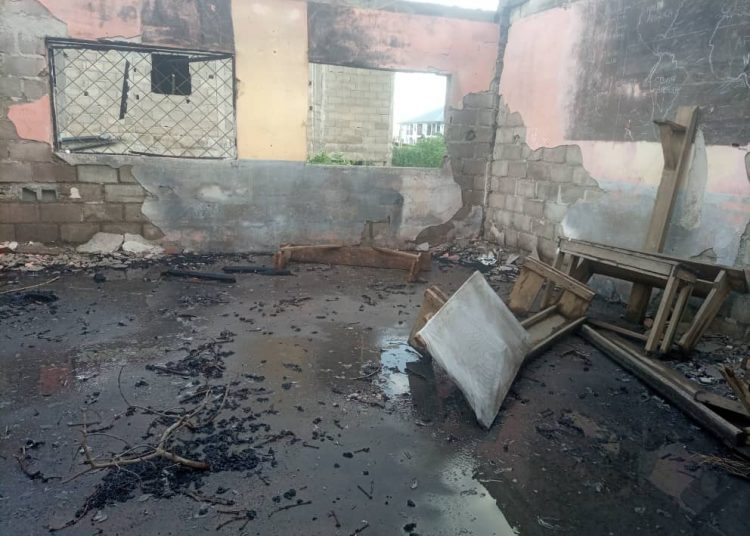 The organization added that in an uptick of violence, “the separatists have also burned at least two schools, attacked a university, kidnapped up to 82 people, including 33 students and 5 teachers, and threatened and beat 11 students.”

“Armed separatist groups are kidnapping, terrorizing, and killing civilians across the English-speaking regions with no apparent fear of being held to account by either their own leaders or Cameroonian law enforcement,” said Ilaria Allegrozzi, senior central Africa researcher at Human Rights Watch. “Leaders of separatist groups should immediately instruct their fighters to stop abusing civilians and hand over abusive fighters for prosecution.”