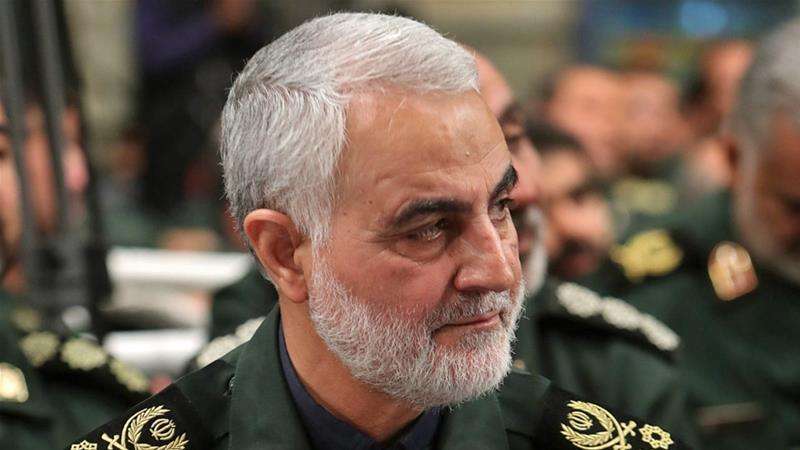 Iraqi state television announced the assassinations on Friday and several reports quoted an Iraqi militia spokesman as confirming also that the Iranian Major-General Qassem Soleimani, head of the elite Quds Force, and Iraqi militia commander Abu Mahdi al-Muhandis were killed early in an air strike on their convoy at Baghdad airport.