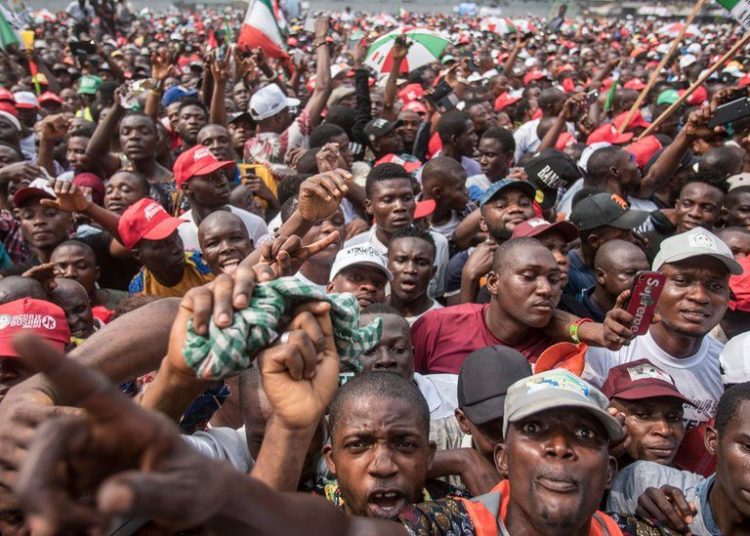 The global population is projected to reach 8 billion on November 15, 2022, and India is projected to surpass China as the world’s most populous country in 2023, according to World Population Prospects 2022, released Monday on World Population Day. Countries of sub-Saharan Africa are expected to contribute more than half of the increase anticipated through 2050.