President Biden extends and expands eligibility for ‘Deferred Enforced Departure for Liberians’ in the United States through June 30, 2024 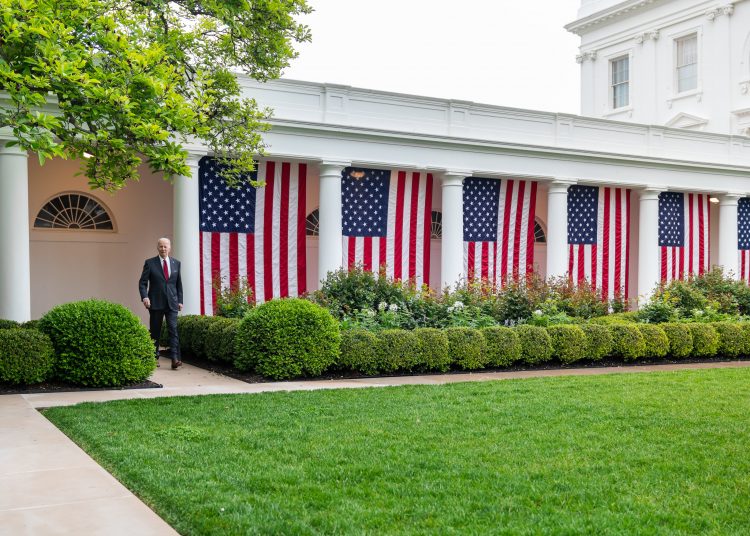 President Joseph R. Biden Jr. on Monday extended and expanded eligibility for ‘Deferred Enforced Departure for Liberians’ in the United States through June 30, 2024.