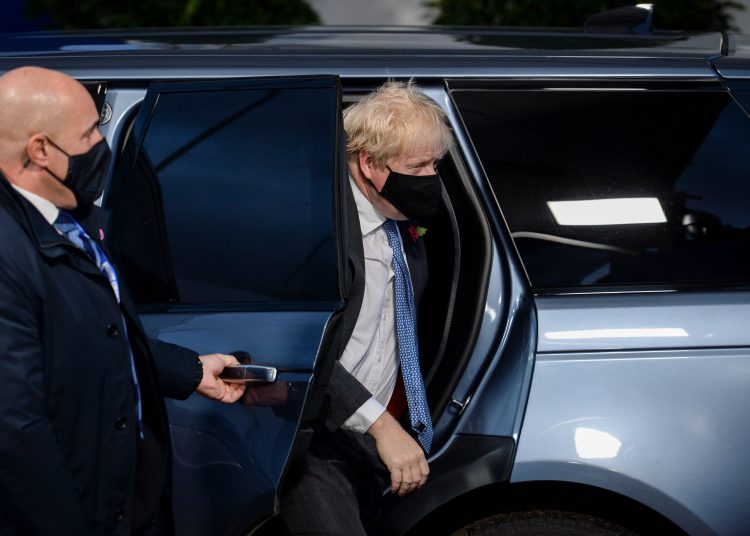 Scandal-scarred British Prime Minister Boris Johnson announced his resignation on Thursday during a speech in front of his No. 10 Downing Street in London, following a string of controversies that eroded trust in his leadership. He will remain as the British leader until a successor is appointed.