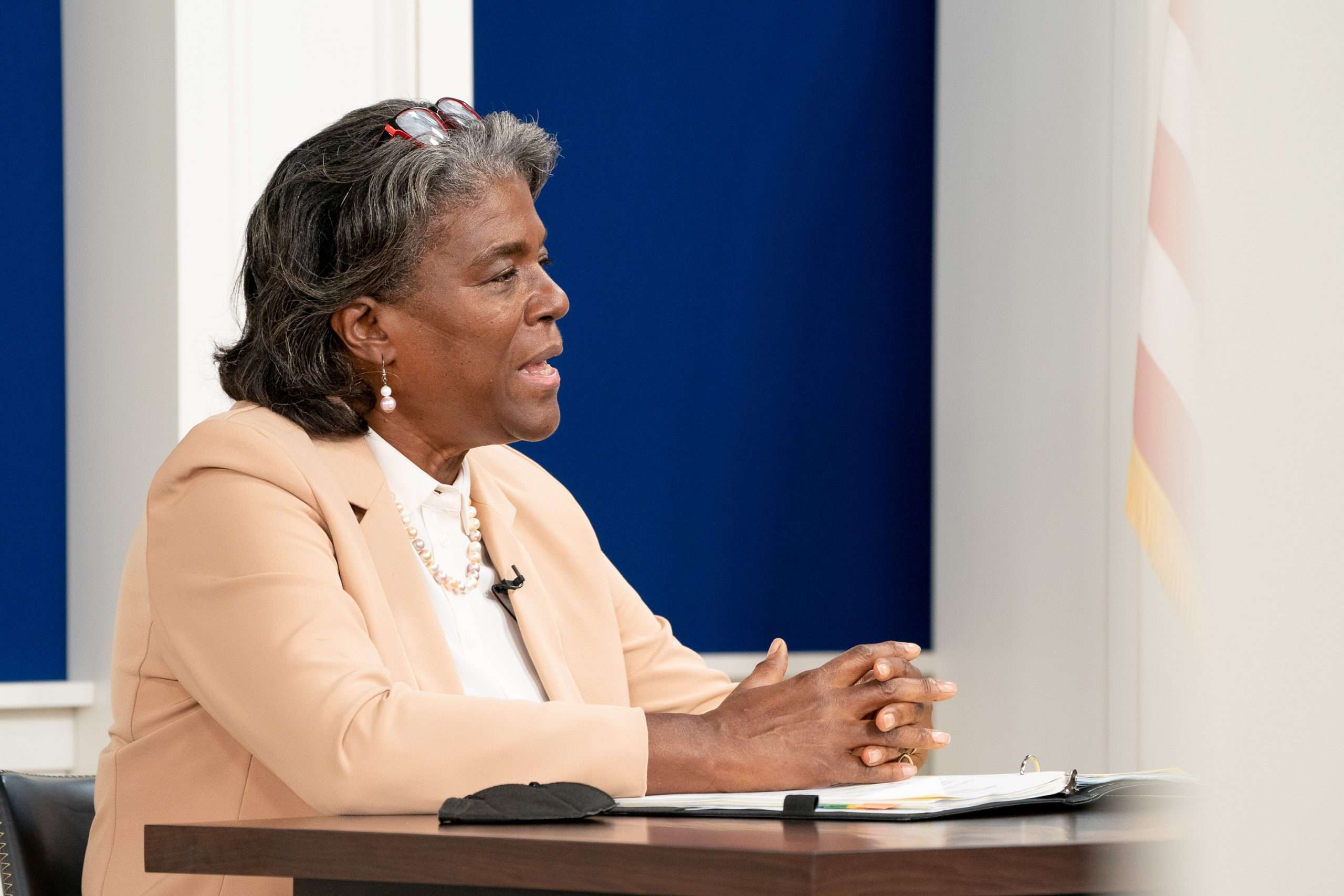 The U.S. Representative to the United Nations Linda Thomas-Greenfield will travel to Uganda and Ghana August 4-6 to discuss “the U.S. and global response to the impact of Russia’s war against Ukraine on global food security, as well as other regional and bilateral priorities,” the Biden administration announced on Tuesday, as Russian foreign minister Sergei Lavrov continues to tour the continent blaming the West for Africa’s woes and reminding Africans that the West colonized them and has continued to harm them. Mr. Lavrov met with President Yoweri Museveni of Uganda on Tuesday. Uganda was one the African nations to abstain during a vote in March on a United Nations resolution that overwhelmingly condemned Russia’s invasion of Ukraine.