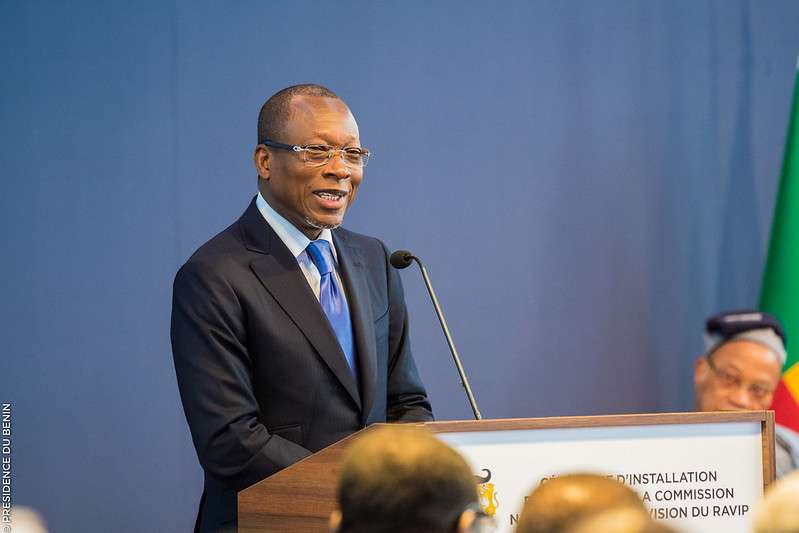 The sentencing of two transgender women to five years in prison on Tuesday for ‘attempted homosexuality’ is the latest example of what appears to be a “new upsurge of anti-LGBT persecution” in Cameroon and across Central Africa.

Alice Nkom, a Cameroonian lawyer who “vowed” to fight the verdict, has argued that because the law doesn’t criminalize any forms of sexual identity (it criminalizes same-sex relations), the two transgender women should be released.