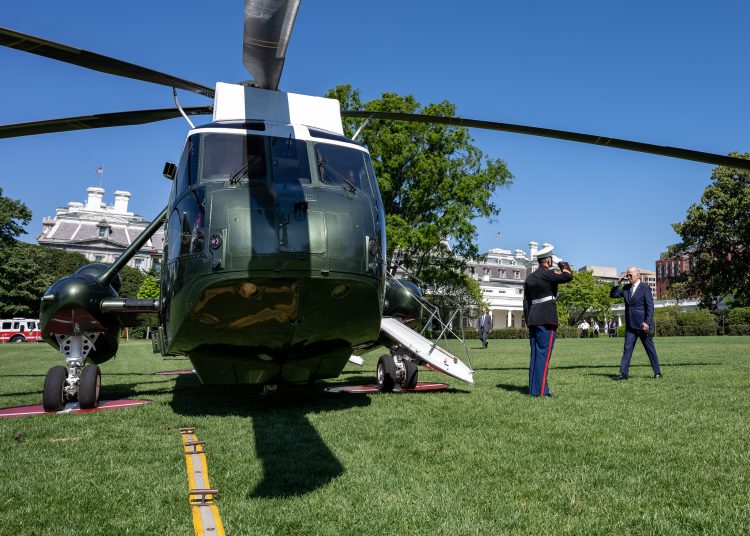 President Joe Biden boards Marine One on the South Lawn of the White House, Wednesday, May 11, 2022, en route to Joint Base Andrews. (Official White House Photo by Carlos Fyfe)

Ties and interactions between the United States and Africa strengthened again in the past few days. On August 1, Billionaire businesswoman Margaret Cushing Whitman assumed office as the U.S. Ambassador to Kenya on August 1, 2022, as the East African nation undergoes a political transition with an election on August 9.