U.S. agencies welcome launch of ‘Partnership for Global Infrastructure and Investment’ meant to rival China’s ‘Belt and Road Initiative’ in Africa and elsewhere 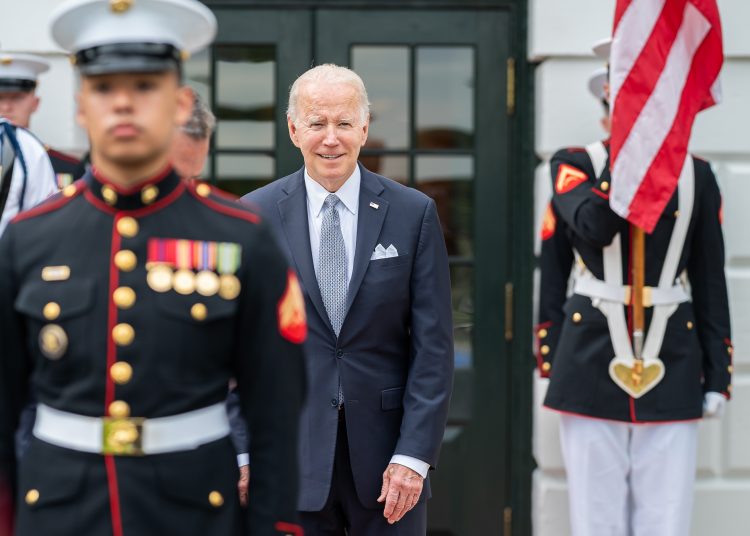 U.S. International Development Finance Corporation (DFC) on Sunday welcomed the launch of the Partnership for Global Infrastructure and Investment (PGII) at the G7 Leaders’ Summit in Schloss Elmau, Germany, while the United States Millennium Challenge Corporation (MCC) said it was “proud to support President Biden’s announcement of new flagship projects and the Administration’s whole-of-government effort to execute” the new partnership.

Many have pointed out that the move by the United States and G7 members is meant to rival China’s Belt and Road Initiative, formerly known as One Belt One Road or OBOR, a global infrastructure development strategy adopted by the Chinese government in 2013 to invest in nearly 70 countries and international organizations. It is considered a centerpiece of the Chinese leader Xi Jinping‘s foreign policy.