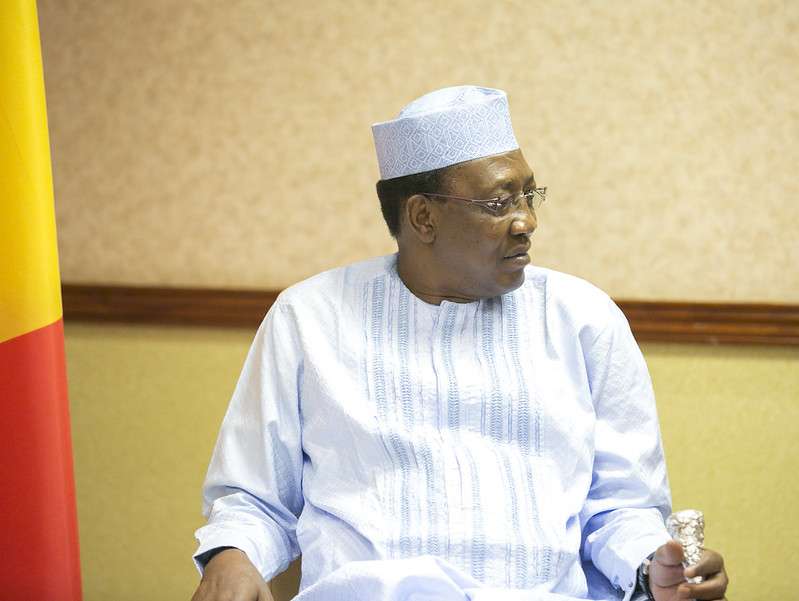 President Idriss Déby Itno of Chad, 68, who as a general took power through a coup in 1990, has succumbed to injuries sustained “on the battlefield” fighting armed insurgents, a spokesperson for the Chadian army announced on national television on Tuesday.

The White House reacted to Deby’s passing, saying “the United States stands with the people of Chad during this difficult time.”