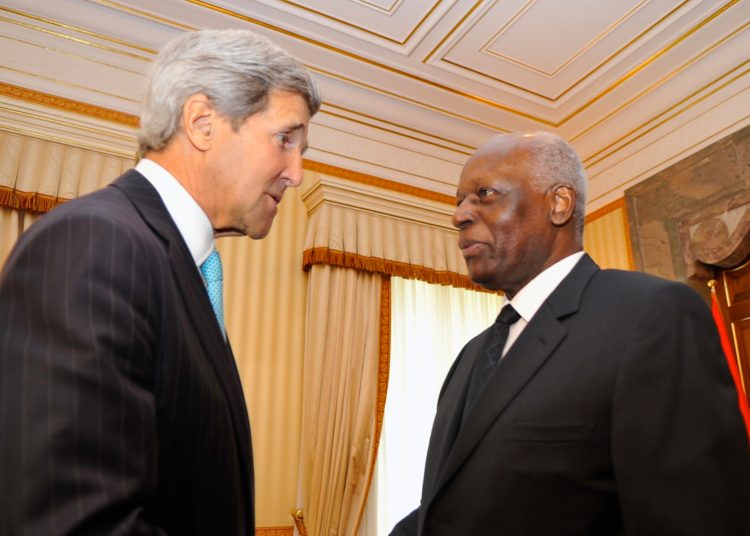 The United States government on Monday finally reacted to the passing on Friday of former Angolan President José Eduardo dos Santos, praising the ‘consequential’ role he played in his country’s history during the struggle for independence, the long civil war and the transition to unity and peace that followed.