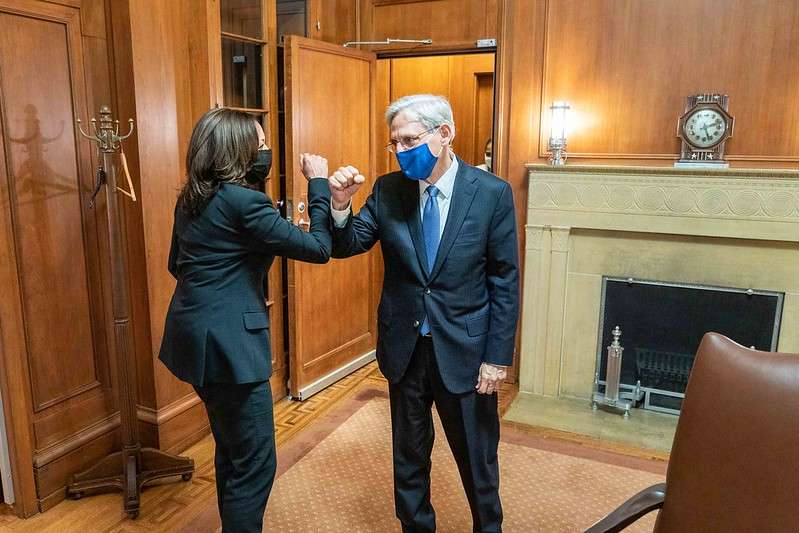 The United Staes Department of Justice on Monday announced that it has seized 63.7 bitcoins currently valued at approximately $2.3 million. These funds allegedly represent the proceeds of a May 8, ransom payment to individuals in a group known as DarkSide, which had targeted Colonial Pipeline, resulting in critical infrastructure being taken out of operation. The seizure warrant was authorized earlier today by the Honorable Laurel Beeler, U.S. Magistrate Judge for the Northern District of California.