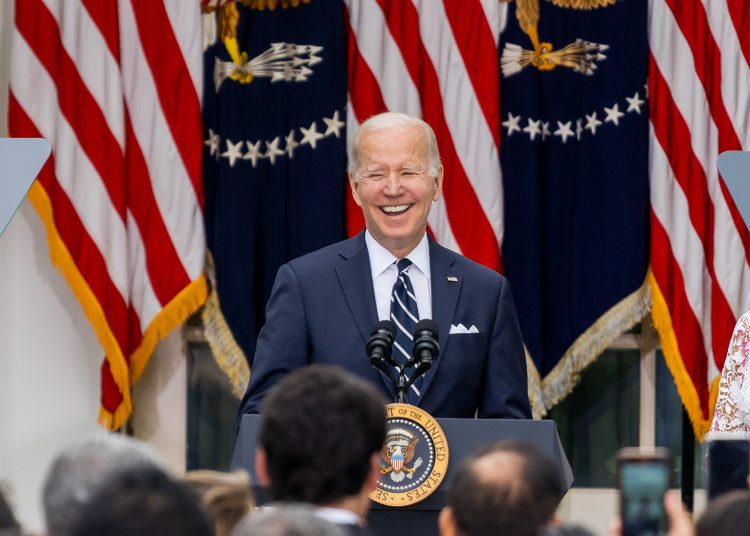 The United States government has facilitated a new partnership between two American firms and the government of Angola to invest $2 billion in building new solar projects in Angola, President Joseph R. Biden Jr. announced Sunday at the G7 summit in Germany. The U.S. with its G7 partners are also investing into the creation of a vaccine manufacturing facility in Senegal, he added.

Biden highlighted the solar energy project in Angola launched by US companies Sun Africa and AfricaGlobal Schaffer with the support of the US Department of Commerce and Export-Import Bank.