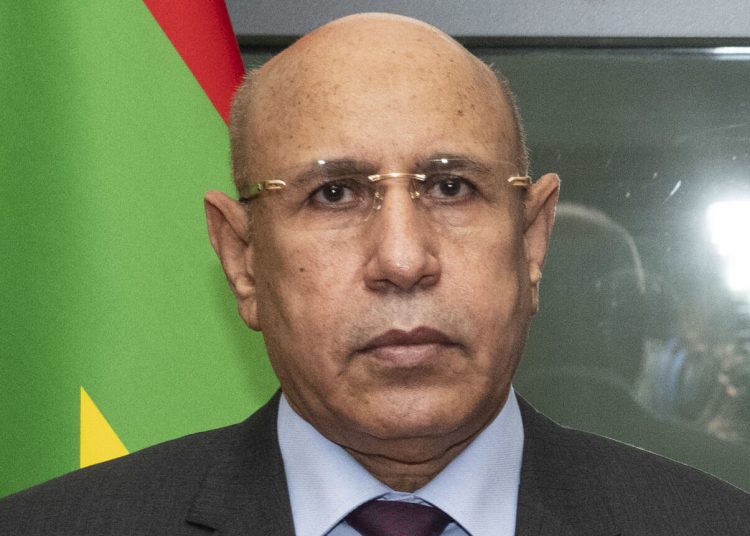 The United States government announced on Thursday that it will be providing $6 million in new humanitarian assistance and $5 million in economic support to Mauritania through the U.S. Agency for International Development (USAID). Nearly 680,000 people are facing a dire hunger crisis, the highest level of food insecurity in the country in a decade.