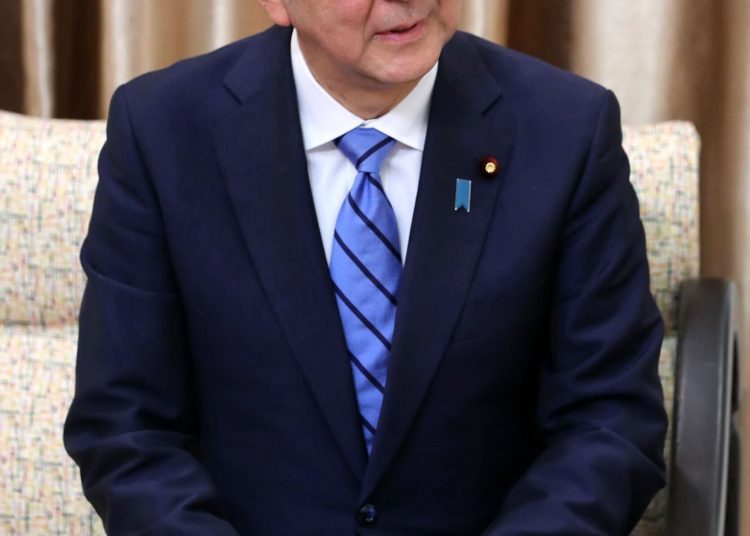 United States Ambassador to Japan Rahm Emanuel expressed sadness and shock over the recent news that former Japanese Prime Minister Abe Shinzo was shot while delivering a speech Friday and was immediately rushed to a hospital.

“We are all saddened and shocked by the shooting of former Prime Minister Abe Shinzo. Abe-san has been an outstanding leader of Japan and unwavering ally of the U.S. The U.S. Government and American people are praying for the well-being of Abe-san, his family, & people of Japan,” tweeted U.S. Ambassador Rahm Emanuel.

As information about the tragic shooting and the health of the former prime minister remains limited, the world holds its breath awaiting news about Abe Shinzo’s condition and whether or not he is still alive.