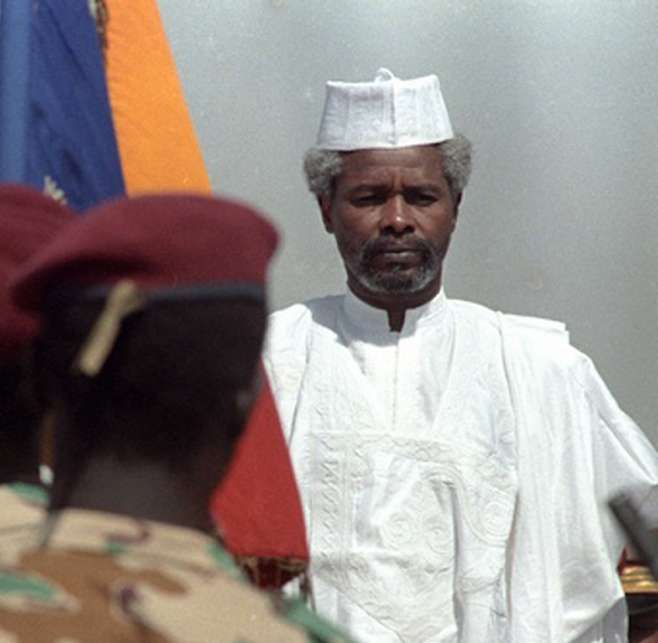 Five years after the historic judgment in Senegal against the former Chadian dictator Hissène Habré, victims of his brutal regime have received nothing from the $150 million court-ordered reparations, a coalition of nongovernmental organizations (NGOs), including Human Rights Watch, said on May 30.