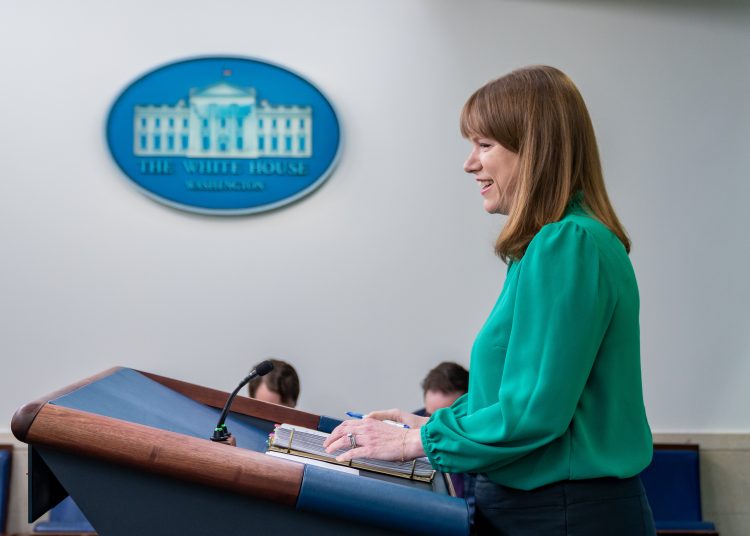 Kate Bedingfield, a longtime trusted aide to President Biden and a senior strategist both in the administration and on his winning campaign, “will leave the White House in late July to spend more time with her husband and young children after more than three straight years of leading his communications team,” the White House said in a statement. She first worked for the President as his communications director during his time as Vice President.

“Without Kate Bedingfield’s talent and tenacity, Donald Trump might still be in the White House, the Rescue Plan and the Infrastructure Law might still be unrealized goals, and Ketanji Brown Jackson might not be sitting on the Supreme Court,” said White House Chief of Staff Ron Klain. “She has played a huge role in everything the President has achieved – from his second term as Vice President, through the campaign, and since coming to the White House.  Her strategic acumen, intense devotion to the President’s agenda, and fierce work on his behalf are unmatched.  She will continue to remain a critical player in moving the Biden agenda forward from the outside.” 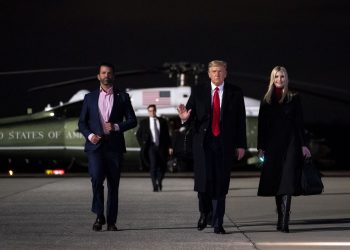 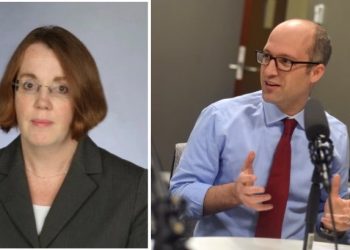 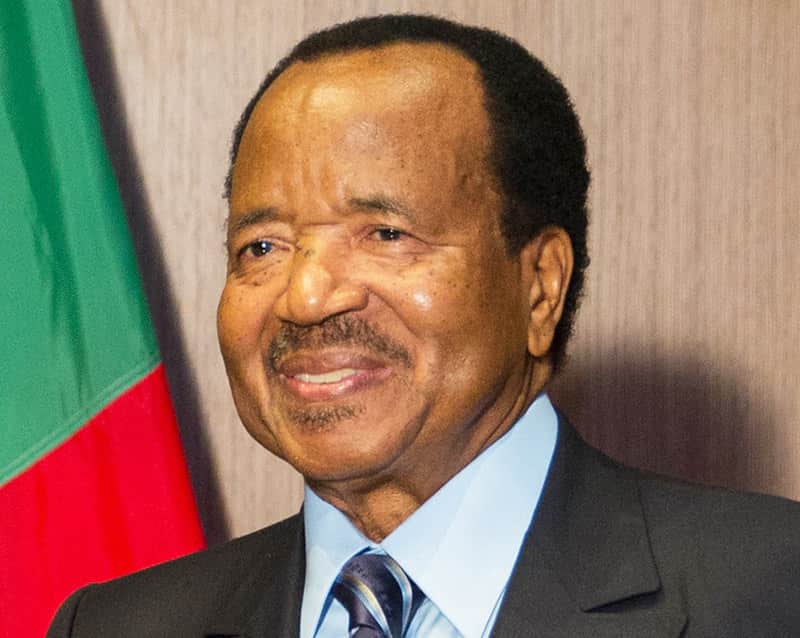