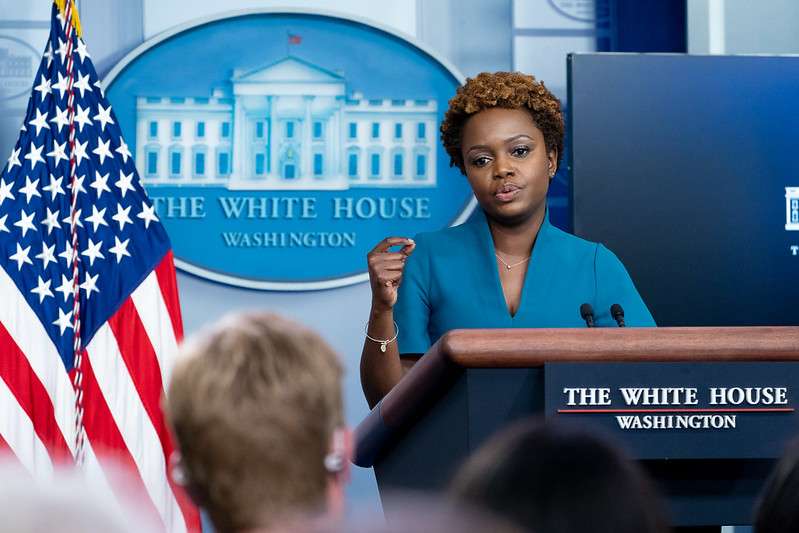 Nearly 70 journalists signed a letter Thursday addressed to White House Press Secretary Karine Jean-Pierre calling on the White House to increase access for journalists in the name of free press.

The White House has come under criticism multiple times in the past few months for its press procedures and structuring of briefings. In May, Today News Africa Chief White House Correspondent Simon Ateba publicly criticized the administration for only taking questions from a few journalists.