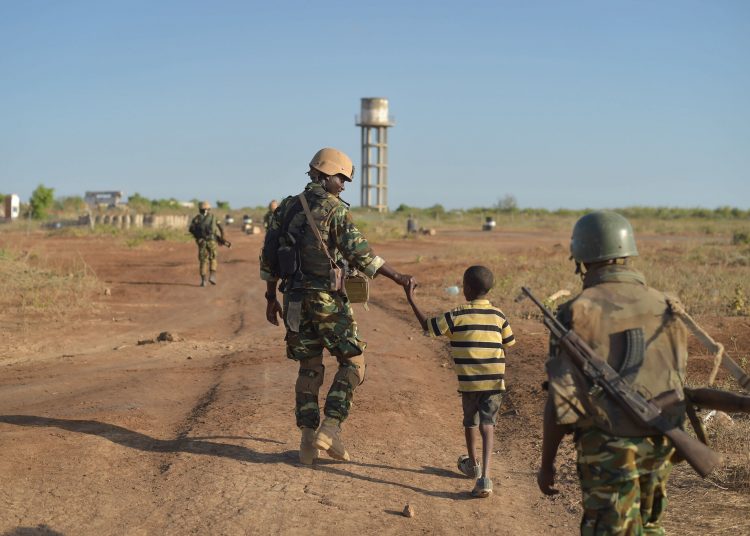 A Burundi AMISOM soldier on patrol holds a young boy's hand near the town of Mahaday, Somalia, during a patrol in the area on 3 March 2016. AMISOM Photo / Tobin Jones

New data from the World Bank show that the East African nation of Burundi has the lowest per-capita Gross Domestic Product out of every country in the world, and that 25 of the 28 countries with lowest per-capita GDPs are in Africa, although the continent has more natural resources than anywhere else on earth. Africa’s economic contradictions have been blamed on corruption and mismanagement, internal and regional conflicts, western colonialism, centuries of slave trade, natural disasters, climate change and many other ills, but many have pointed out that the inability of African leaders to invest in ‘mind-power’ bears more blame.